The exhibition is dedicated to an artist who was simultaneously successful and interesting in several guises: painter, graphic artist, teacher, connoisseur of contemporary painting, consultant, active participant in cultural life, memoirist.

The exhibition is dedicated to an artist who was simultaneously successful and interesting in several ways: painter, graphic artist, teacher, connoisseur of contemporary painting, consultant, active participant in cultural life, memoirist.

The beginning of the way

Sergei Arsenievich Vinogradov was born in 1869 in the village of Bolshiye Soli, Kostroma province, into the family of a priest. Noticing his son's passion for drawing, his father sent him after graduating from the parish school and the Kostroma gymnasium to Moscow.

From 1890 to 1898 he taught at a vocational school in Kharkov. Moving on to images, where the landscape becomes much more significant than the plot content. In his works, impressionistic features emerge more and more clearly.

In 1898, the master returned to Moscow and began teaching at the Stroganov School of Technical Drawing.

Now he often visits the Golovinka estate of the Tula province, which belonged to the Mamontov family. Here Vinogradov writes his best canvases.

In the paintings of the Golovinsky period, the artist's manner, his approach to color, to composition is finally formed. The impressionistic method will be embodied in the artist's canvases and in his interest in a bright palette of colors and complex tonal combinations, in a freer and more variable manner of writing, in principle, cropping ("random" choice of nature).

1901 — the first trip to Paris with Mikhail Morozov, a visit to the Louvre and private galleries, for example, the Durand-Ruel gallery, where all the famous impressionists were collected.

Sergey Vinogradov spends the summer months of 1915-1917 in the Crimea.

One of the places of its attraction was Alupka. The artist works a lot and with enthusiasm, creates sea and mountain landscapes, in which the main will be bright sonorous colors and the painter's temperamental, emotional perception of southern nature.

Sergei Arsenievich Vinogradov seems to refuse to notice the political and social changes taking place in the country and despite everything he writes his favorite corners of patriarchal Moscow, which have not yet been touched by socialist reality.

In 1923, Sergei Arsenievich Vinogradov proposes to organize an exhibition and sale of contemporary Russian art in the United States.

On March 8, 1924, the Exhibition of Russian Art opened on the 12th floor of the Grand Central Palace building. The American press has published a number of positive reviews.

He will settle in Riga, teach in his own art studio and work hard.

In the summer of 1924, Sergei Arsenievich Vinogradov left New York for Riga. He will never return to Russia.

From early spring to late autumn, he prefers to live in Latgale, the eastern region of Latvia, bordering at that time with the USSR. A large number of Russian-speaking population, the proximity of Pskov (then part of Estonia), all this became an outlet for the artist and a source of inspiration for painting.

Buried at the Pokrovsky Orthodox cemetery.

Several obituaries were published in the Riga press, in which the outstanding talent of the departed master, his wonderful human qualities and the grief of his disciples who were left without a beloved mentor were noted.

September 9, 2020 large-scale personal exhibition of the master will bring together more than 60 works from all over Russia.

Until now, the work of Sergei Vinogradov has not been presented so fully.
The master's paintings will be supplemented by his memories and previously unpublished photographs.

Leave your feedback and become a part of the exhibition, mark your publications with hashtags #НарисованнаяЖизнь and #СергейВиноградов. 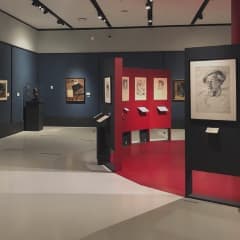 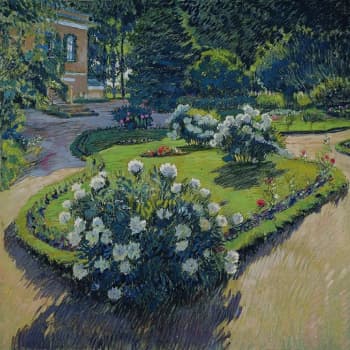 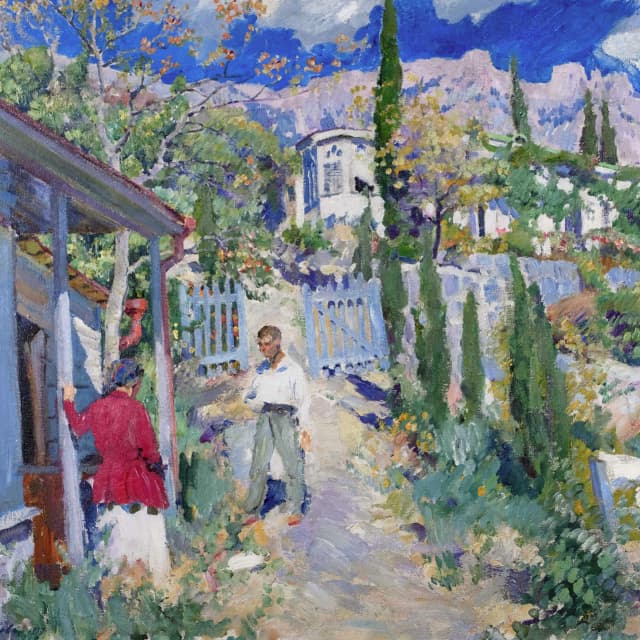 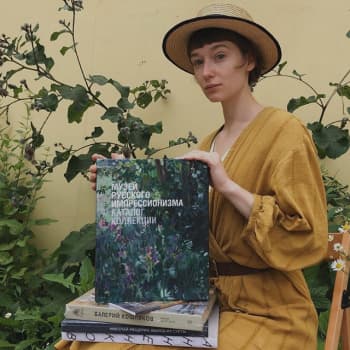 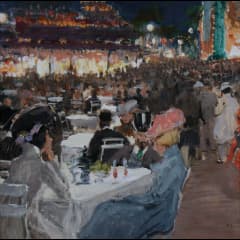